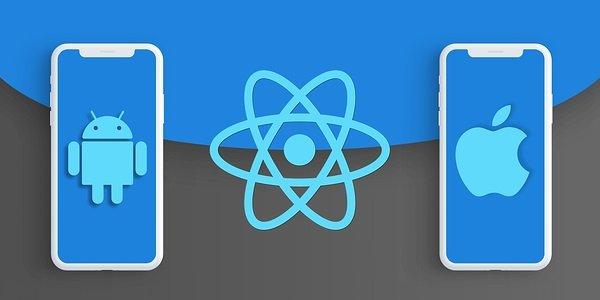 Becoming a full-stack developer has a lot of benefits and full-stack engineering has gained a lot of popularity in the past few years. Also, the importance of mobile apps can not be overemphasized. It is one of the best ways to connect with users. Throughout the course, I will show you best practices and how to effectively make use of documentations.

In this course, you will learn how to build four mobile apps

Core React Native concepts, such as working with components, state, and props

Styling and how to layout items using Flexbox

How to work with images, fonts, and Icons in React Native

Understand the basic concepts of Node

Working with a database system (MongoDB)