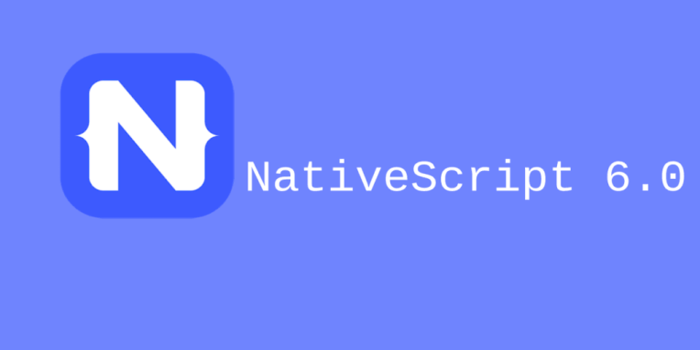 Solid Angular knowledge is a must-have (How it works, dependency injection, Angular app structure)
NO prior NativeScript knowledge is required

With Angular (2+), you can already build highly reactive and engaging web apps.

Wouldn’t it be amazing to use that same tech stack and knowledge to build real native mobile apps for iOS and Android?

NativeScript enables you to do exactly that!

You build a normal Angular app and manage your entire app logic via Angular + TypeScript. Combine that with NativeScript’s TypeScript/ Angular modules and the strong NativeScript build system to generate Android and iOS apps which you can (and will in this course) deploy to the Apple App Store or Google Play Store.

But even better than that: You’re also able to use that same “Native App with Angular” codebase to build a regular web app out of it as well.

In this course, you’ll learn:

What exactly NativeScript is and how it works

Which core building block a NativeScript app has

How to add mobile navigation (forward-backward, tabs, side drawer) in a NativeScript app

How to style your app with CSS (yes, the mobile app, too!)

How to fetch user input

How to handle state and data in the app (incl. storage on the device)

How to implement authentication

AND: How to do all that in a way that works in both native mobile apps as well as a web app – with one and the same codebase

To succeed in this course, Angular knowledge is a must-have. You need to know how Angular works, how you build and use components, what dependency injection is and how it works and how the general Angular architecture (with NgModule etc) works.

A brief refresher on some Angular core concepts is provided but if you got zero Angular knowledge, you’ll very likely not be able to follow along.

You absolutely DON’T have to be an expert though!

I’d love to welcome you in the course! 🙂